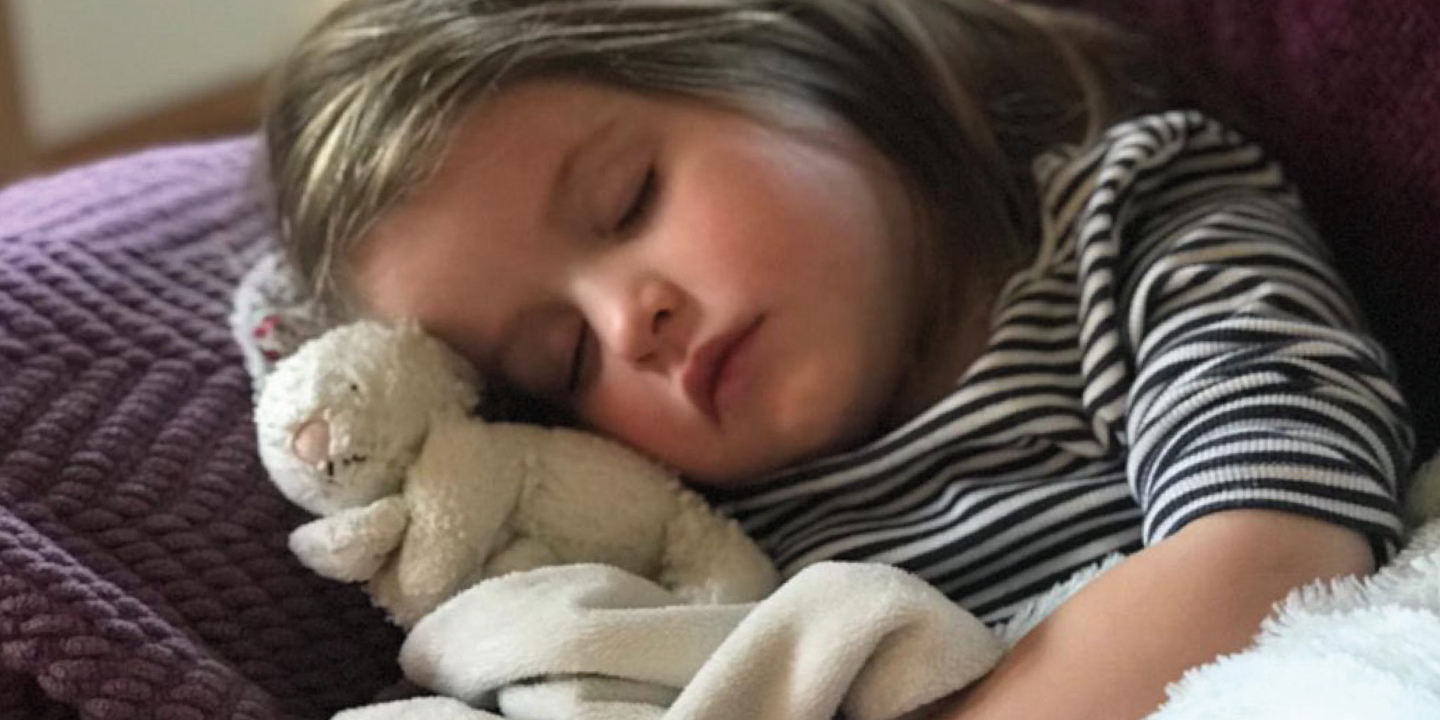 Grandma, grandmama, granny, gran, nan, nana, grandpa, pops, grandpapa, grandad … what do you call your own if you have them, or are someone in this role? What’s in a name? The ones above are only a very small number of examples of the ways in which we describe those known as grandparents!

Derivations of these, plus traditional family names and ‘pet’ names add to this list, including the quirky ‘Choccy’, used by one family to describe the maternal grandmother, fount of all things fun and with an abundant supply of chocolate to be distributed whenever deemed necessary!

The raising of children and the relationships between children and other members of the family supporting them is a fascinating aspect of societies across the world and the theme of many research studies. The one relationship that is almost a uniquely human phenomenon is that of grandparents. This has particularly been the role of women living for many years beyond what could be described as their biological child bearing age and a role for both grandparents as ‘care givers’ to the child and family. As family units evolve, cultures and nationalities combine and the definition of ‘family’ relationships changes, there is a curiosity regarding the different names that we give to those in such a key role!

Terms for grandparents often identify with the specific family relationships in different societies, cultural contexts and languages and vary widely. In particular, they describe the complex relationships between adults and children and can have very different implications from that of a 21st century urban western society.

This has also changed over time. Take the familiar use of the word ‘Nanny’ to describe such a relationship, a very familiar term for grandmothers today. This has been usurped to describe an ‘external’ role, bought in-house to take on the role of supporting parents in the care of children and immortalised in the 1964 film ‘Mary Poppins’. Her soon-to-be charge, the small Jane Banks outlines her own ideas for role of the ‘perfect nanny’ in the film’s leitmotif song, as someone who embodies the most important aspects that as a child, she believes should be part of the job;

“Take us on outings, give us treats, sing songs, bring sweets.
Never be cross or cruel.
Never give us castor oil or gruel.
Love us as a son and daughter, and never smell of barley water.” 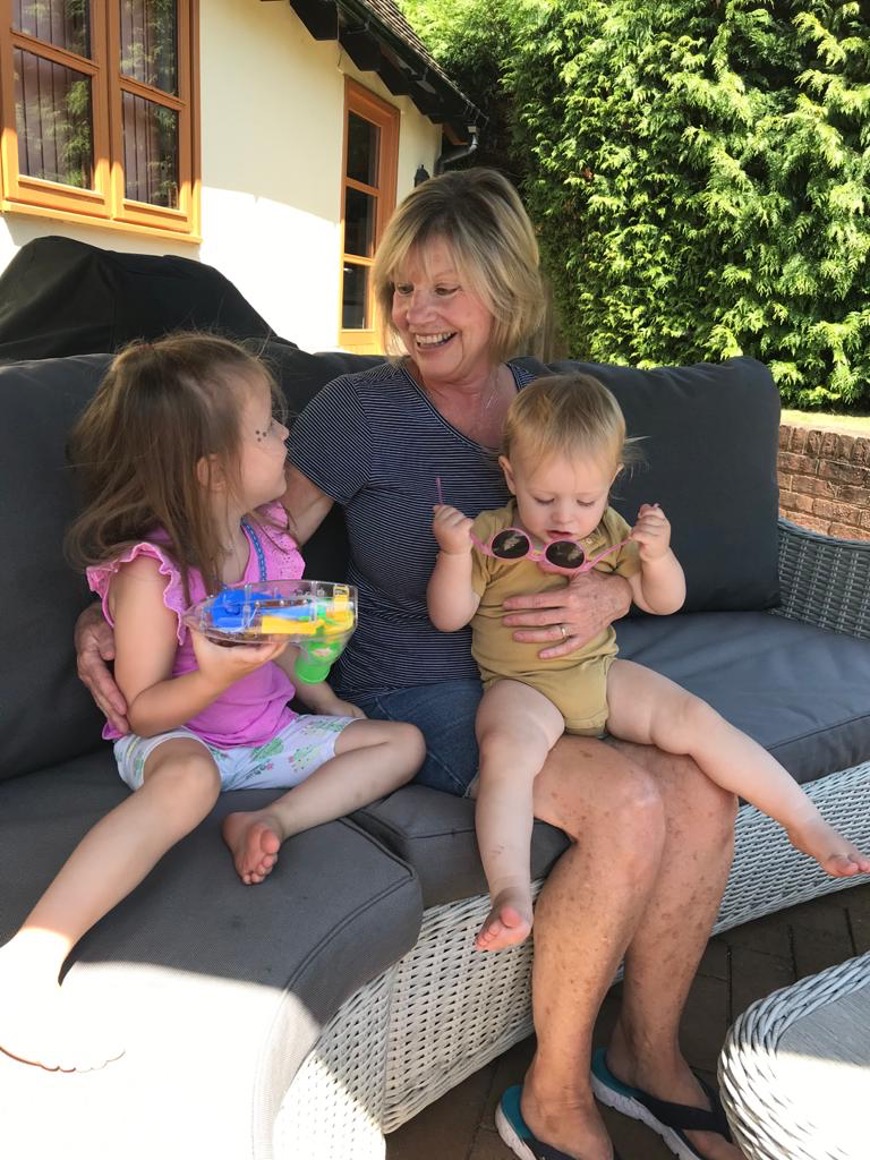 Many children today would want their own  ‘Nanny’ to have similar attributes!

Exploring the names used for grandparents is captivating and absorbing. It’s an impossible task to create an exhaustive list, particularly as the names and titles change over time, as the concept of ‘family’ is such a dynamic one. It’s also true to say that even in many different languages and cultures, some of the terms used seem somewhat familiar and all have derivations to make them easily pronounced by even the youngest children!

Some names for grandparents are perhaps more familiar to us, for example the French terms ‘Grandmere’ and ‘Grandpere’. Less familiar are names such as ‘obachan’, the Japanese word for ‘grandmother’ that is often written and pronounced as ‘obachaan’ to distinguish it from the word for ‘aunt’. Interestingly, the ‘chan’ suffix indicates familiarity and is literally used to define the ‘casual ease’ of the relationship! In other parts of the East such as China, the Mandarin terms for grandfather and grandmother differ according to whether the grandparents belong to the child’s mother’s or father’s side of the family as below;

yé ye  – being grandfather on the father’s side

nǎi nai  – being grandmother on the father’s side (some connection here with ‘Nanny’!)

lǎo yé being grandfather on the mother’s side

yí zhàng being grandmother on the mother’s side

The terms differ again in another Chinese language, Cantonese, with the more easily pronounced ‘Po po’, a name that can alternately mean grandma, be an honorary title for an elderly woman, describe the grandmother on the mother’s side … the list and variable interpretations given the nature of the Mandarin and Cantonese languages respectively, goes on! The names and close relationship between grandparents and grandchildren in China is based, for many families, on traditional intergenerational living arrangements where both sets of grandparents may live with the child and their parents and has given rise to the range of names, too extensive to list here.

Let’s turn to Greece, where the most commonly used Greek term for grandfather is pappous. This is a phonetic spelling of the word as the Greek language has a specific alphabet. The word may also be shortened into an easier version for children to use, becoming alternatively pappoo, papu, or papou – very similar to ‘pops’ or ‘Papa’.  In Denmark, the word for grandparents, ‘bedste foraeldre’ is literally translated as ‘best parents’. Now there’s an insight into the importance placed on the role! There is also the more common ‘Mormor’ (mother’s mother) and ‘Farmor’ (father’s mother) for grandmothers.

The formal Hawaiian term for grandmother is ‘kuku wahine’, however ‘tutu’ is used commonly for the grandparents of both genders. ‘Kapuna’ is also used for grandparents although it translates accurately as ‘elder’ and can also mean a person endorsing and teaching Hawaiian culture, again linked to the ‘wisdom’ of older family members.  ‘Kapuna wahine’ is also used for grandmother (shortened to puna and applied as a ‘pet’ name, easily pronounced). In the Philippines, the common Filipino word for grandfather is lolo, with lola meaning grandmother. Sa tuhod is added to both to indicate a great-grandparent, then becoming lolo sa tuhod and lola sa tuhod.

In Italy ‘Nonno’ is the word used for grandfather and sometimes has the suffix ‘uccio’ added, meaning smallness as a term of endearment and then becomes ‘nonnucio’. In some families this can become ‘nonnetto’ or ‘little grandfather’. ‘Nonni’ describes both grandparents in plural (close to the English ‘nanny’) and for Portugese grandmothers, the common name is ‘avozinha’ or the shorter ‘avo’ or ‘vo’. Just to confuse matters, both grandmothers and grandfathers can be referred to as ‘avo’, however the pronunciation differes to denote male or female! Both grandmothers and grandfathers are referred to as avo, it’s the pronunciation that makes the difference. Avô for a grandfather, is pronounced “a-voh,” with a variant vovô being pronounced “vo-voh.” Avó for a grandmother is pronounced “a-vaw,” with the variation vovó being pronounced “vo-vaw.” Grandparents and other extended family members are important in Portuguese culture as Portugal doesn’t offer a level of social services support and so ‘family’ plays an important role in both child and elder care. Grandparent leveraged child care is definitely part of the equation in many Portuguese families.

Overall, it’s evident that there is a plethora of names, far too many to document here – and many interpretations of them, to describe the incredible role that the ‘elders of the tribe’ play for families worldwide. One thing is certain, that grandparents remain a vital and active part of intergenerational relationships, bringing support, wisdom, joy and human connection to a brave new world of familial relationships.

If you would like to hear more about the role of grandparents in modern society please read the new grandparenting report from the charity, Ready Generations. Their Care to the Nest Report will be published later this week and a webinar discussing the findings will be hosted on Thursday 23rd March 2021 at 10am-11am. Sign up using the link below. A full copy of the Report will be sent to all attendees with an invitation to become involved in the charity’s new project to create a Grandparents Learning Co-operative. This will be a rich source of information for grandparents about the role of grandparenting and also support them to have a strong, united voice.