Chimps and Humans love their oldest friends most! 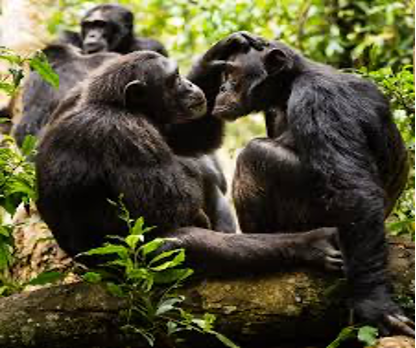 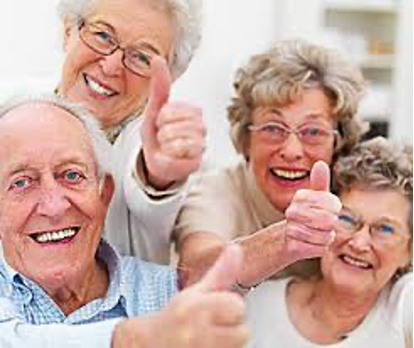 For those of us that have notched up a good few years, here are some interesting insights from Zarin Machanda. Zarin is a primatologist at Tufts University, Massachusetts whose research has found that as we age we increasingly share particular behaviours with our closest living relative, the chimpanzee. This wonderful great ape, native to the forest and savannah of tropical Africa is estimated to share up to 98.7% of our genetic blueprint.

Zarin’s research concluded that, as we age, we both tend to:

The research team drew on 78,000 hours of chimp observations over an extended period between 1995 and 2016. During this time, they recorded the interactions of 21 male chimps in Kibale National Park, Uganda. The chimps were aged between 15 and 58 years of age.

Do you recognise yourself? Do you agree?